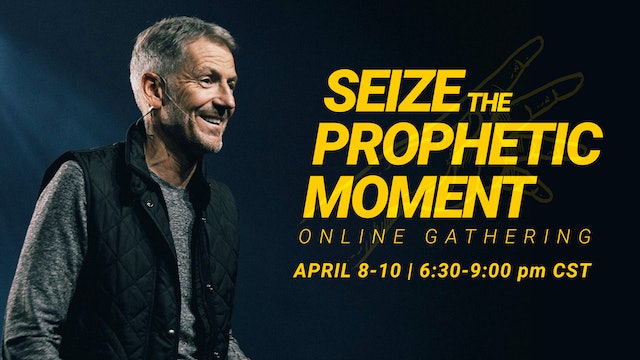 You will discover how to:
- Clearly hear and discern what the Spirit of God is saying, even in the midst of global upheaval
- Respond to God the Father instead of reacting to the storm and chaos around you
- Walk in the supernatural power and peace of God
- Have a prophetic perspective
- Shift the atmospheres around you
- Discern the times and season you are living in so you can behave accordingly
- Be rooted and grounded in the unchanging Truth of God’s character and God’s Word
- Rebuke and renounce demonic plots of fear, plague and calamity from the Courts of Heaven
- Open gates of praise while closing doors to fear, worry and anxiety 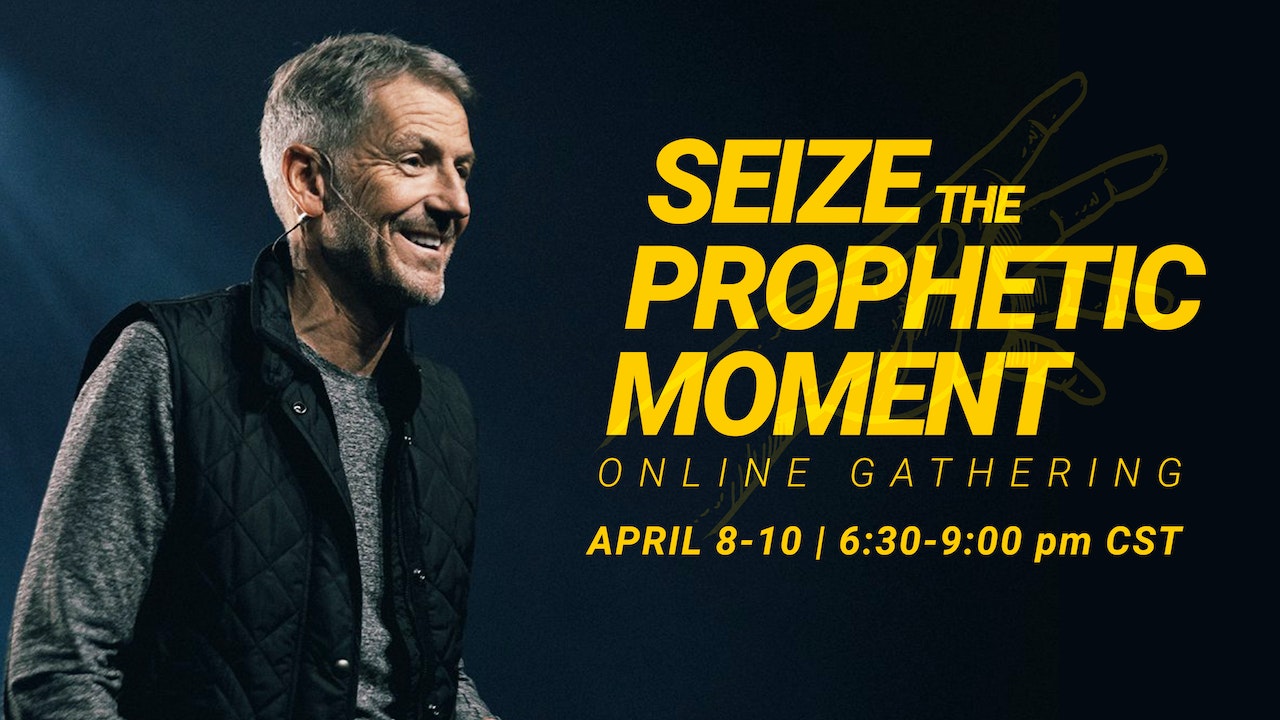