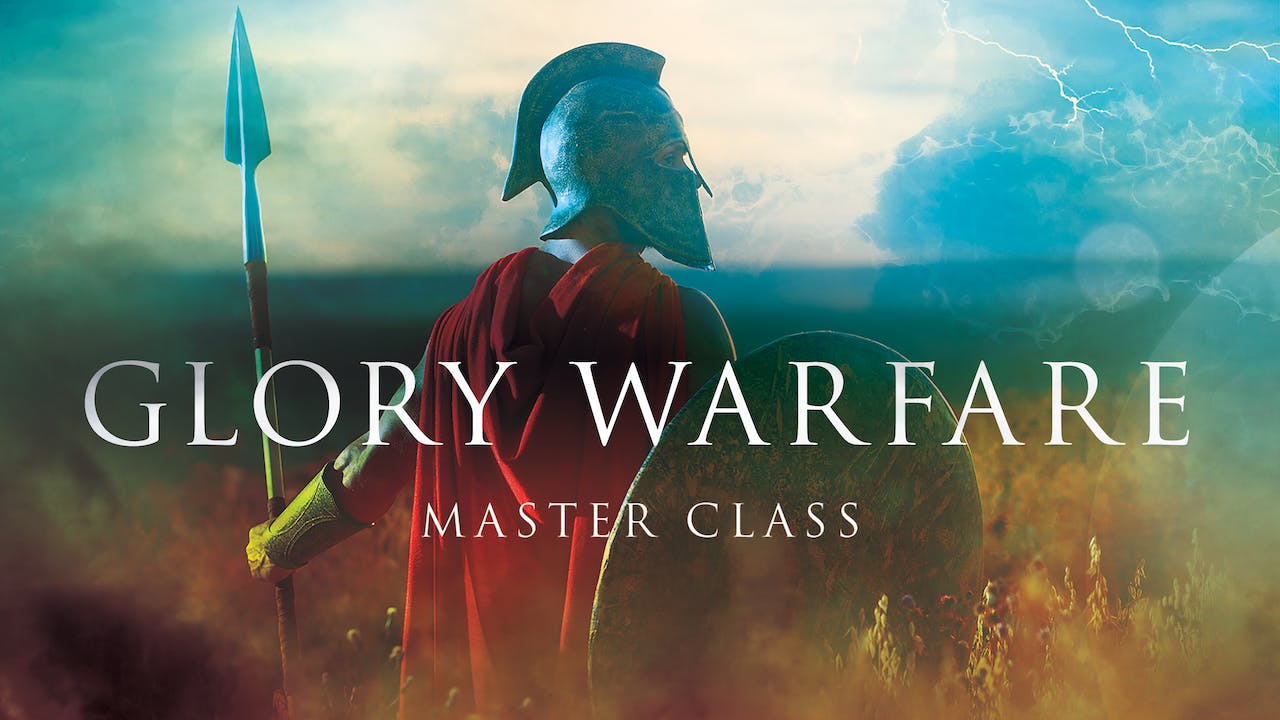 When it comes to spiritual warfare, many Christians have thrown in the towel after repeated defeat. But take heart! You can be victorious!
Glory Warfare offers a powerful revelation on waging spiritual warfare from the place of triumph, God’s manifest Presence. Featuring revelatory teaching and powerful miraculous testimonies, you will discover how victory comes—not through formula or principle—but through Divine encounter!
Respected prayer leader, Becca Greenwood shows all believers how cultivating a lifestyle of encountering the Holy Spirit is the secret to victory. In His presence, you will receive God’s assignments and directives for the specific challenges you are facing. Then, you can march into battle with the assurance of His victory on your behalf.
Glory Warfare will show you how to:
Enter the glory realm of God to receive warfare assignments for the challenges and opposition you face.
Fight with boldness and confidence because you are fighting as God has directed you.
Pray, prophesy, and engage spiritual battle from the glory realm.
Activate warfare weapons: the power of worship, prophetic decree, and the roar of the Lion of Judah!
Operate as the Ekklesia, using Jesus’ keys of authority to bind the forces of darkness from the people, places, regions, industries and geographies they occupy.
Ignoring the war doesn’t make it stop. Don’t let the forces of darkness gain any more ground.March forth in the power of God’s Presence and wage Glory Warfare!